Melissa Ohlman-Roberge is an award-winning theatre artist who has worked professionally as a director, actor, performer, mentor and educator for 40+ years. She holds an MFA in directing from Florida State University, and a BA in Theatre Arts from Southern Connecticut State University.

Melissa began the North Carolina leg of her directing career with Theatre Charlotte’s production of Annie in 1991. With over 100 productions to her credit, she feels most at home with big musicals, having directed Catch Me If You Can, Bright Star, Ragtime, Once on this Island, Crazy for You and West Side Story to name just a few. Her critically acclaimed production of Tuck Everlasting was one of the first high school productions allowed. Other favorite directing credits include Junie B. Jones is Not a Crook, The Velveteen Rabbit, The Effect of Gamma Rays…, Wit, Legally Blonde, Les Miserables, You‘re a Good Man Charlie Brown, Baby, Godspell, and countless original works.

These days, her work can most often be seen at Children’s Theatre of Charlotte, The Warehouse PAC and Mooresville Community Children’s Theatre.  She is currently director of the Theatre Arts Program for Community School of Davidson where she had the honor of opening ArtSpace, a 200 seat black box theatre, as well as mentoring 100s of students in the 10+ years she has been teaching.

Melissa lives in Huntersville with her husband and has three daughters, grown and flown, all successful in various aspects of the arts. 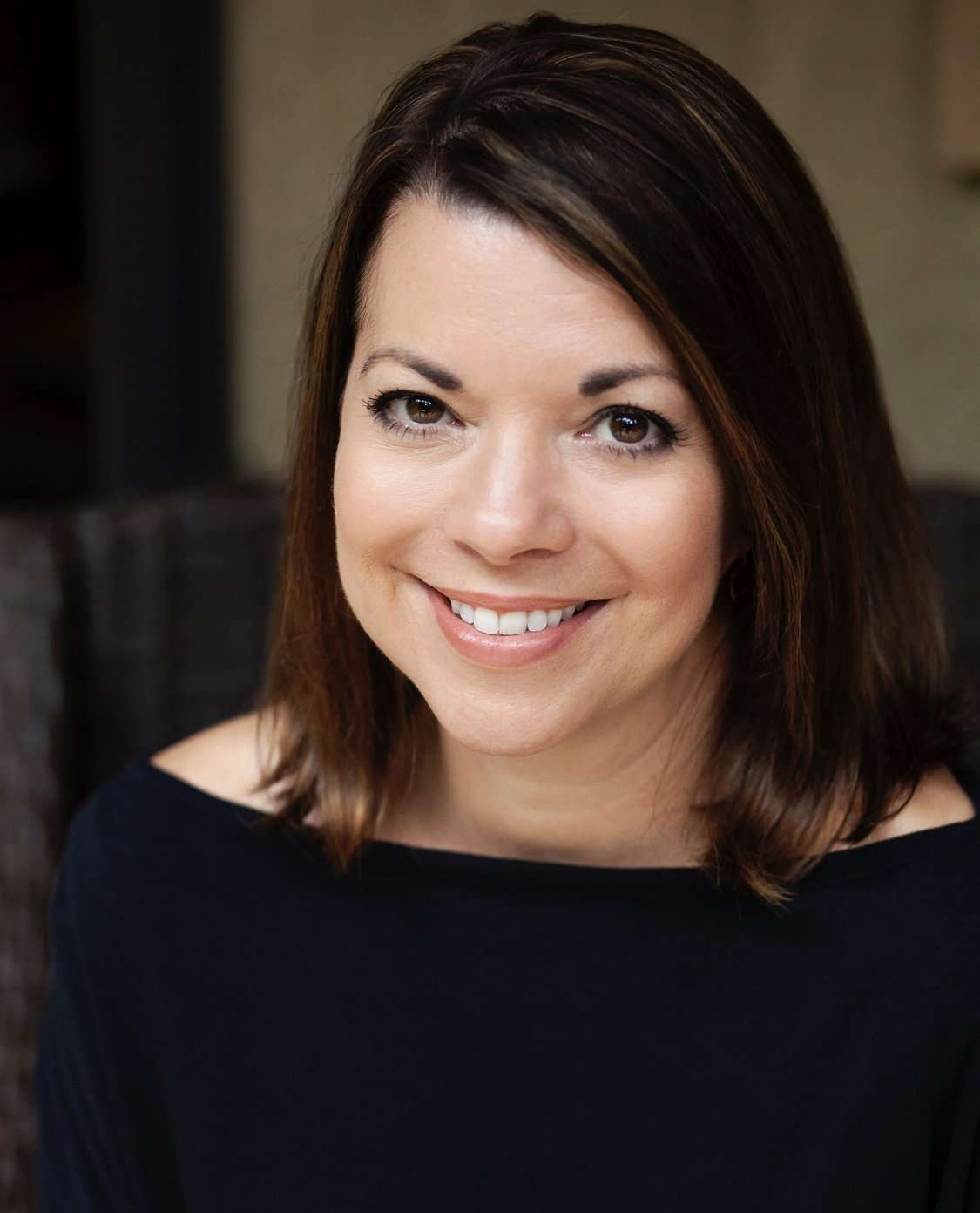 There is nothing like watching a child experience the joy of performing for the first time.  Even greater, is watching… 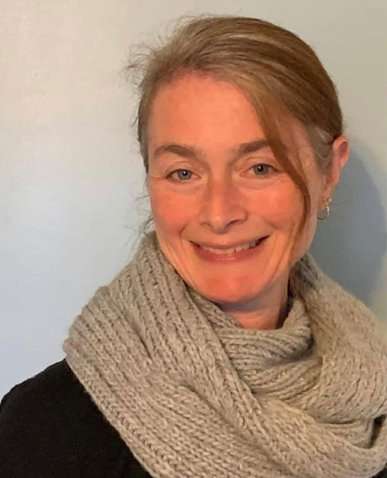 Kim Hotchner discovered her passion for dance at 4 years old, has been dancing ever since and teaching for almost… 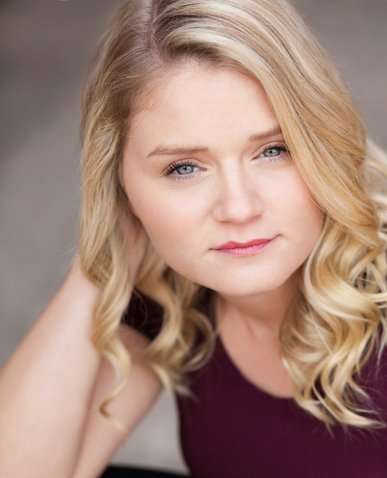 Sierra is excited to be back and direct School House Rock Jr. Sierra grew up doing theatre in the 704…